November 8 - Team of the Week Results of past weekend: 1-2 loss in State Cup Championship game

Highlights of the weekend: Rylee Ramos's header off a cross to score

Personal quote about team/weekend: "It was a very tough loss to take because our team had played so well in the Championship final. However, I am incredibly proud of our team's performance, and our run in the State Cup this year. Even with so many new players this season, we were able to reach the finals in back-to-back seasons. This team has grown together tremendously in a short amount of time, and it's a tribute to their character and mindset."

Areas to improve: Taking the shot/finishing; mobility to create space in the attacking third

Player of the Week 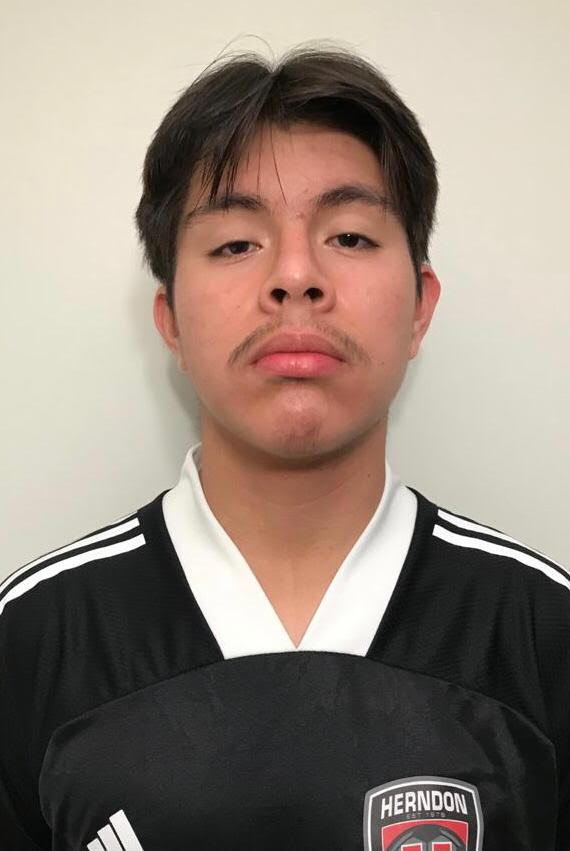